Important things or the power of breakout

The breakout provides a new trading opportunity when it occurs on the uptrend, it signals that the traders should go long. When they occur on the inside, they indicate that traders should get short.

If the volume is high, it signals an increasing interest in the asset. So, the price is likely to move further in the breakout direction.

Breakout on low volume is likely to fail; thus, the price may not move in the anticipated breakout direction.

What breakout tells us?

It tells us that the price may have been contained at the support and resistance level for some time. So it is time it must be let to go.  This is the point at which the traders have been using as entry and exit points. So, when the price breaks out, traders get lined to place trades. Those who had placed trades expecting the price to change direction after it hits the support or resistance levels exit to reduce loses.

If the average volume is high, it confirms that indeed it is a breakout and so it increases the level of significance to traders. More traders are convinced to place more trades at this level. But if the volume is low, the breakout is likely to fail. If the price falls, it falls back before the resistance level. If the breakout fails, the price will move back to its support level.

Patterns such as head and shoulder, wedges, flags, triangles are indicators of a possible breakout. Traders will monitor and use them to exit long positions and initiate short positions if the breakout is below the support areas.

But if you choose to buy around the breakout, chose your entry point carefully. The reason is that there will always  be some pullbacks which can lead to losses

Do not fear breakaways

Breakouts occur when some news emerges. For instance, when a company releases good news on its earnings, it may push the prices up beyond the resistance area.  The price of the company’s stock is likely to move up by even 10 %.

In some cases, the good news causes the investor to re-evaluate the net worth of the company. When you combine it with optimism, it makes the price to price of its assets to grow. Buying as close to the open as possible is recommended. It assures you of bigger gains.

Things to consider when you want to invest in a company

If you are a long term trader, buying stocks from companies that have a bright future is advisable. Look at the strength of earnings and the company’s sales growth. Also, look at other aspects like leadership, return on equity, and how often the company releases new products. Also, consider investing when the company experiences new breakouts.

Being on the watch out for breakout alerts is critical. It can help you make huge gains. However, it is necessary to remember that some breakout may not work, so you will need to protect yourself with stop losses. However, if you accurately determine a breakout that will work for you, you will profit and improve your portfolio.

Strategies to use to gain from breakout

To gain from a breakout, you must remain strategic. This will help you to determine trends in their early stages. It presents limited risks since it is characterized by huge increases in prices. Here are the strategies to help you profit from the breakout. 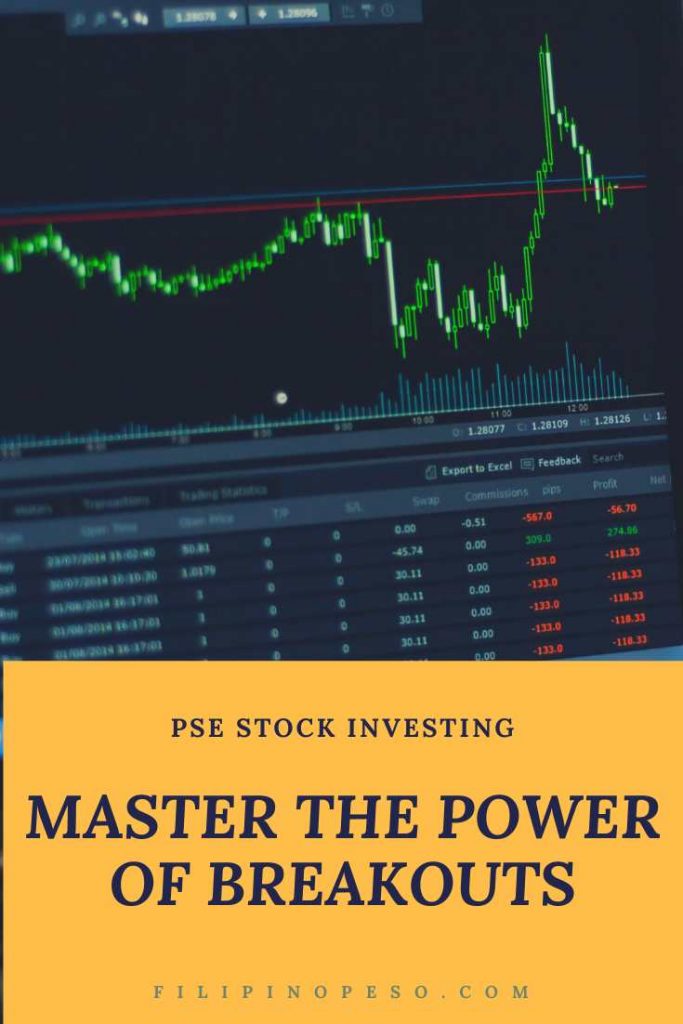 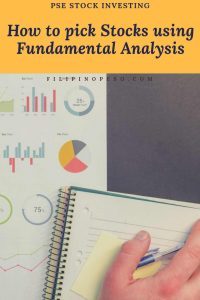 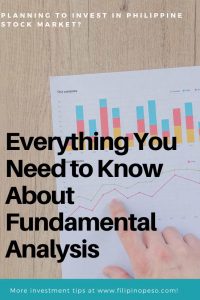 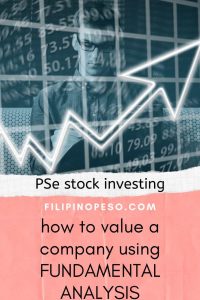 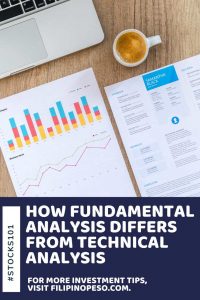